The Swiss franc climbed against its major counterparts in the European session on Wednesday, as a spike in bond yields across the globe and an energy crisis in Europe raised worries about the risk of a recession.

The leaks in two natural gas pipelines between Russia and Western Europe could likely be a deliberate action, European leaders said.

European Commission President Ursula von der Leyen said on Tuesday that any deliberate move to disturb European energy infrastructure was unreasonable and it is "paramount to now investigate the incidents, get full clarity on events and why."

European shares fell as investors weighed the impact of aggressive monetary tightening on the global growth.

European Central Bank President Christine Lagarde said that the central bank would deliver a series of rate hikes at upcoming meetings to bring down inflation.

Looking ahead, U.S. wholesale inventories, advance goods trade balance and pending home sales, all for August, will be published in the New York session. 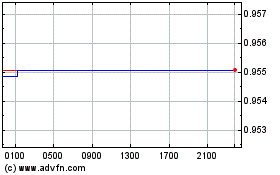