The Japanese yen appreciated against its major counterparts in the New York session on Thursday, amid risk aversion as weak U.S. GDP data sparked fears about a recession.

Data from the Commerce Department showed that the U.S. economy contracted unexpectedly in the second quarter.

GDP decreased 0.9 percent in the second quarter, following a 1.6 percent decline in the first quarter. Economists had expected GDP to increase by 0.5 percent. 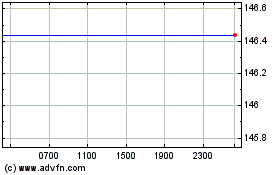