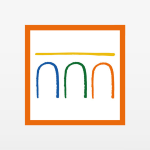 Intesa Sanpaolo SpA has struck an agreement with trade unions related to plans to shed a further 2,000 jobs through voluntary exits and hire up to 1,100 new workers by 2025.

The Italian bank said late Tuesday that its target of 2,000 people voluntarily leaving would affect the entire group, including managers.

Intesa plans to make a new hire for every two voluntary exits up to 1,000 people, and a further 100 people as part of an agreement signed in September 2020, it said.

The move is aimed at "enabling generational change at no social cost while continuing to ensure an alternative to the possible paths for reskilling and redeploying people," the bank said.

Last year, Intesa had opted to slash thousands of jobs after the acquisition of smaller rival UBI Banca. 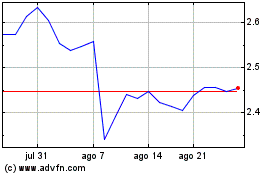 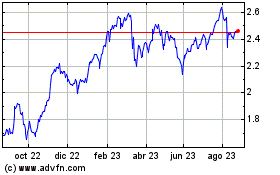 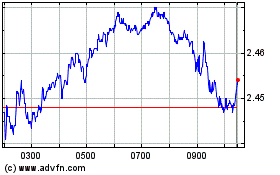