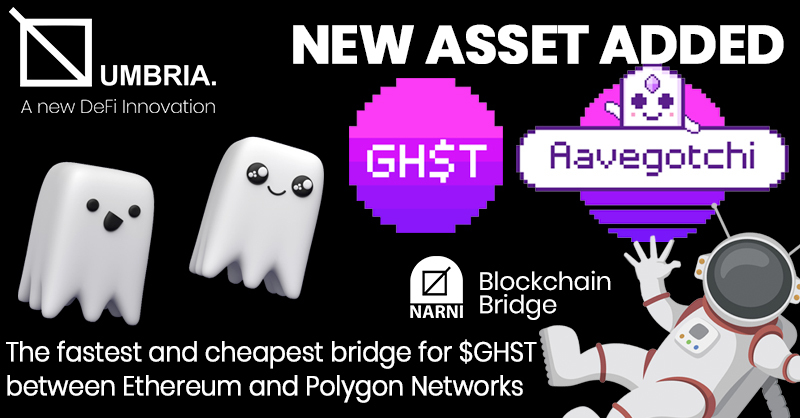 - Liquidity providers can earn APY on $GHST with the Narni Bridge - 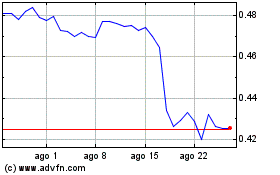 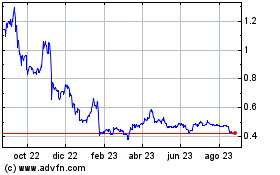 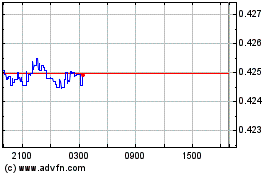