With the launch of its new "Ambitions 2025" plan, Crédit Agricole S.A. has set up a new organisation to meet its medium-term strategic and commercial ambitions.

Inspector of Finance and a former student of ENA, Jérôme GRIVET is a graduate of ESSEC and of the Institut d'Etudes Politiques de Paris.

Olivier GAVALDA holds a Master's degree in Econometrics and a DESS (post-graduate diploma) in organisation/computing from Arts et Métiers. 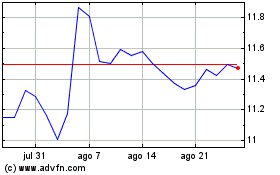 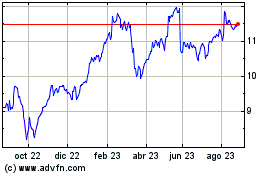 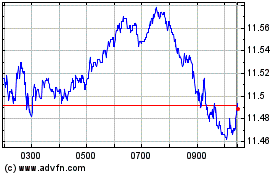