The Turkish Lira touched an all-time low against the U.S. dollar in the European session on Wednesday, amid expectations for another interest rate reduction by the Turkish central bank and on President Tayyip Erdogan's remarks supporting his push for lower rates.

The Central Bank of the Republic of Turkey is expected to cut interest rates by another 100 basis points to 15 percent from 16 percent at its meeting on Thursday.

The CBRT has slashed policy rates by 300 basis points since September despite surging inflation.

The sell-off in currency intensified after Erdogan remarked that he would lessen the interest rate burden and told firms to invest, hire and raise exports.

The Turkish Lira hit a record low of 10.56 against the greenback, down from Tuesday's close of 10.33. 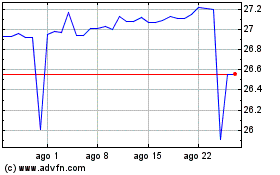 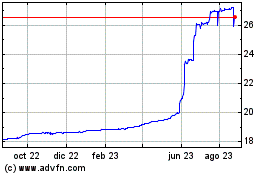 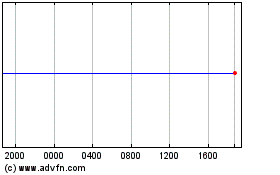