Sold block hours in charter flights increased by 5% compared to March 2021. Freight measured in Freight Ton Kilometers was similar to what it was in March 2021.

In January, Icelandair introduced an ambitious summer schedule. In March, flights were re-introduced to Glasgow, Denver and London Gatwick. In April, flights have started to Helsinki and Brussels, with Billund, Bergen and Minneapolis starting later this month. Hamburg, Milan, Portland, Raleigh-Durham, Baltimore, Vancouver, Geneva and Madrid will be added in May, and Montreal, Nice and Rome in July. The summer schedule is currently at around 85% of the 2019 production. 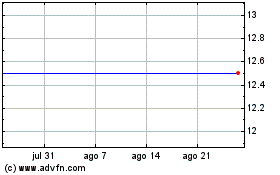 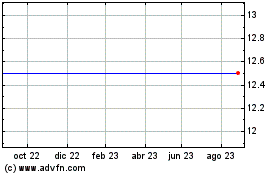 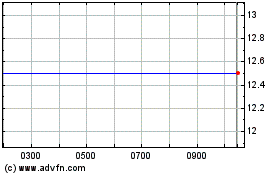