The Estonian Competition Authority notified AS Ekspress Grupp about the termination of the supervision proceedings.

The supervision proceedings were initiated on the basis of the application of AS Piletilevi Group against Ekspress Grupp in connection with the ticketing sales platform Piletitasku. The company published a separate notice regarding the matter on 13th January 2022.

The Estonian Competition Authority terminated the proceedings as Ekspress Grupp activities do not violate the Competition Act.

AS Ekspress Grupp is the leading media group in the Baltic States whose key activities include web media content production, publishing of newspaper, magazines and books. The Group also manages the electronic ticket sales platform and ticket sales sites in Latvia and Estonia. Ekspress Grupp that launched its operations in 1989 employs 1,400 people, owns leading web media portals in the Baltic States and publishes the most popular daily and weekly newspapers as well as the majority of the most popular magazines in Estonia. 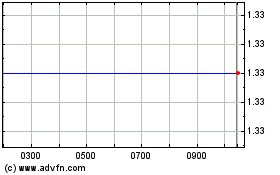