The Board of Directors of Egide (Euronext Paris - FR0000072373 - GID), held on May 2nd, 2022, has decided to submit to the shareholders, at a combined general meeting to be held on June 30, 2022, the project of transferring the listing of the company's shares to the Euronext Growth market in Paris in the second half of 2022.

Reasons of the transferThis transfer project aims to enable Egide to be listed on a market more appropriate to the size of the company. The transfer to the Euronext Growth market in Paris would simplify the company's operations and reduce its listing costs, while allowing it to continue to benefit from the advantages of a listing on a financial market.

Transfer requirementsThe proposed transfer must be approved by the company's shareholders at a combined general meeting to be held on June 30, 2022, on first notice. The approval of the market operator Euronext is also required prior to the delisting of Egide's shares from the regulated market of Euronext Paris and their listing on the Euronext Growth market in Paris.Egide meets the eligibility requirements for such a transfer to Euronext Growth, which include a market capitalization of less than €1 billion and a free float of over €2.5 million.

Terms of transferThis listing by direct admission on Euronext Growth in Paris will be carried out through an accelerated procedure of direct admission to trading of Egide's existing shares, which will cease to be listed on Euronext Paris at the same time. No new shares will be issued on this transfer.Egide will be supported in its planned transfer to Euronext Growth in Paris by Atout Capital, as Listing Sponsor.

Consequences of the transferIn accordance with the regulations, the company wishes to inform its shareholders of some of the possible consequences of such a transfer.

The company draws attention to the fact that the transfer to Euronext Growth in Paris could result in a different trend in the liquidity of the share than that observed on the regulated market of Euronext.

Beyond this, Egide would ensure that it maintains the quality of the relationships it has always sought to establish with its shareholders and investors.

Egide is a group with an international dimension. specialized in the manufacture of hermetic packages and heat dissipation solutions for sensitive electronic components. It operates in cutting edge markets with strong technology barriers to entry in all critical industry segments (Thermal Imaging. Optronics. High-Frequency. Power Units…). Egide is the only pure player in this market niche with manufacturing bases in France and the United States. 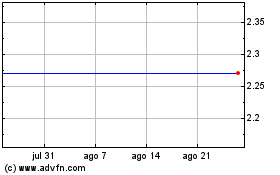 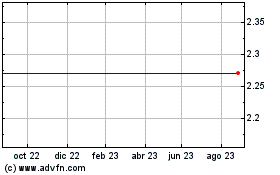 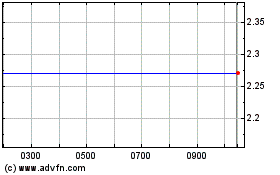