Airtel Africa PLC said Monday that it has agreed settlements totaling $30 million with the Kenyan government for its operating and spectrum licenses, and to replace its temporary license with a 10-year frequency license.

The London-listed, Africa-focused telecommunications company said that its subsidiary Airtel Kenya Networks Ltd. has agreed with the Communications Authority of Kenya to pay a total of around $20 million in four installments over the next three years, in settlements related to its 2015-2025 operating and spectrum license.

The company has also agreed to pay $10 million for a 10-year frequency license for 2x10 MHz of spectrum in the 2100 MHz band, replacing its temporary license.

"This $30 million investment reflects our continued confidence in the tremendous opportunity inherent in the Kenya market," the company said.

Write to Joe Hoppe at joseph.hoppe@wsj.com 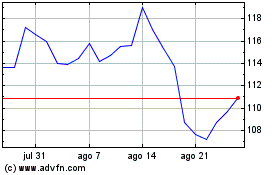 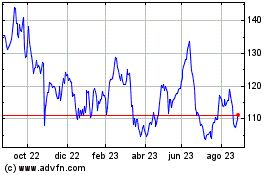 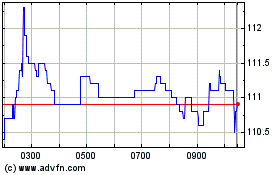