Central Asia Metals PLC said Thursday that its third-quarter copper production was above that of the second quarter, and that it was on track to achieve the top end of its 2021 copper production guidance at the copper-recovery plant in Kazakhstan.

The company said that it has made a $10 million debt repayment, and that this will reduce its corporate debt facility to zero by next August. 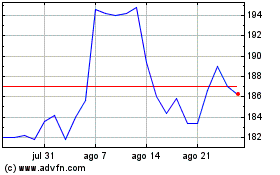 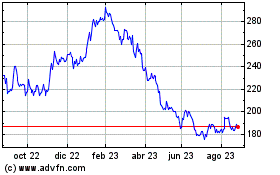 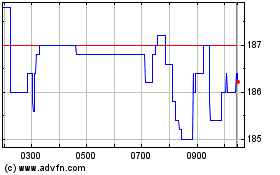