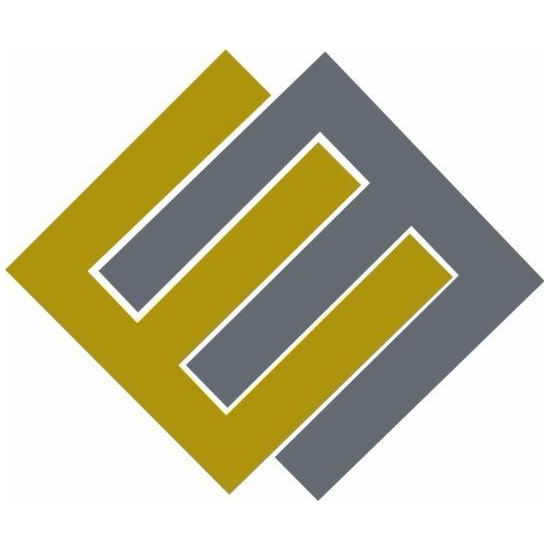 THIS ANNOUNCEMENT CONTAINS INSIDE INFORMATION AS DEFINED IN EU REGULATION NO. 596/2014 AND (AS IT FORMS PART OF RETAINED EU LAW AS DEFINED IN THE EUROPEAN UNION (WITHDRAWAL) ACT 2018) AND IS IN ACCORDANCE WITH THE COMPANY'S OBLIGATIONS UNDER ARTICLE 7 OF THAT REGULATION.

Eurasia Mining Plc ("Eurasia" or the "Company"), the palladium, platinum, rhodium, iridium and gold producing company, is pleased to announce that it has appointed Mr. Kotaro Kosaka as a non-executive Director of the Company.

Christian Schaffalitzky, Executive Chairman of Eurasia commented: "We are delighted that Mr. Kosaka has decided to join Eurasia as a non-executive director. We see significant interest from Japan in PGM and battery metals assets, as Japan moves towards net zero-emission goals and the hydrogen economy. With JOGMEC and Hanwa having already acquired PGM assets in South Africa, the Japanese players are interested to further expand their presence in lower cost and energy abundant mining jurisdictions. Mr. Kosaka's appointment is a part of the execution of our strategy as previously announced".

The following details in relation to the appointment of Mr. Kotaro Kosaka, aged 43, are disclosed in accordance with Schedule 2(g) of the AIM Rules:

Mr Kosaka holds no ordinary shares or options in the Company.

A copy of this announcement is also available on Eurasia's website at:

Eurasia Mining plc is a palladium, platinum, rhodium, iridium and gold producing company, operating the established West Kytlim Mine in the Urals, and also the operator of the Monchetundra Project comprising two predominantly palladium open pit deposits located 3km away from Severonickel, one of Norilsk Nickel's largest base metals and PGM processing facilities, near the town of Monchegorsk on the Kola Peninsula. 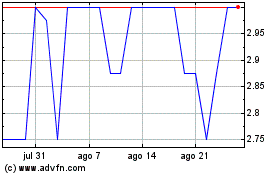 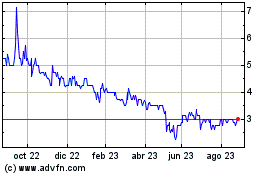 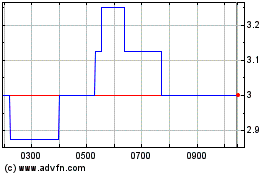