("Cadence Minerals", "Cadence" or "the Company")

Cadence Minerals (AIM/AQX: KDNC; OTC: KDNCY) is pleased to report that further to the announcement of February 7th 2022 (link here), all of the required contractual documentation has been completed, and Cadence now has vested its 27% of the Amapa Iron Ore Project ("Amapa Project" or "Amapa").

This second stage of investment was to acquire a further 7% (US$3.5 million) of Pedra Branca Alliance ("PBA"), the Cadence and IndoSino joint venture company which owns 100% of the equity of DEV Mineração S.A. ("DEV"). DEV is the owner of the large-scale Amapa Project. This second stage investment was conditional on several preconditions, which have now been satisfied, and consequently Cadence has now vested a further 7%.

"I look forward to reporting back to you on further operational progress in the coming weeks."

Cadence owns 27% of the Amapa Project with our joint venture partner, Indo Sino Pty Ltd ("Indo Sino") owning the remaining 73%. The ownership of Amapa is via a joint venture company, Pedra Branca Alliance Pte. Ltd. ("JV Co") which owns 100% of the equity of DEV Mineração S.A. ("DEV"). Should Indo Sino seek further investors or an investment in the JV Co, the Agreement also provides Cadence with a first right of refusal to increase its stake to 49% in the JV Co.

To acquire its 27% interest Cadence has invested US$6 million over two stages. If Cadence is not able to exercise its right of first refusal under the terms of the Agreement, Indo Sino will have a twelve-month option to buy the shares in JV Co held by Cadence for 1.5 times the price paid by Cadence for such shares.

The Agreement also contains security and default clauses which if triggered causes an upwards adjustment mechanism to allow Cadence to either receive cash from JV Co or receive additional shares in JV Co. In the latter case, Cadence's shareholding in the JV Co will not go above 49.9%. 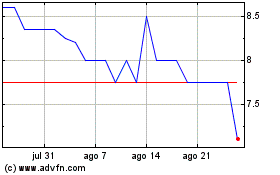 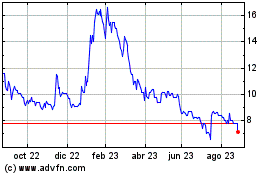 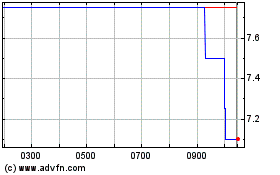