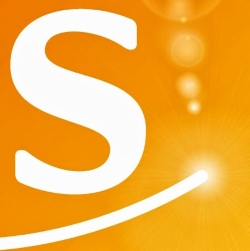 British shoppers will be keeping a close eye on their purse strings as average annual grocery bills increase and food prices reach a 13-year high, according to Kantar.

The cost of filling up shopping baskets has risen 1.3 percentage points over the past month to reach 8.3%, the highest rate since April 2009, according to home grocery figures compiled by data-analytics company Kantar.

"Based on our latest data, the average annual grocery bill is on course to rise by 380 pounds ($465.54)," Kantar Head of Retail and Consumer Insight Fraser McKevitt said.

The number represents a 40% increase on Kantar's previous assessment in April and indicates just how sharply prices have increased in the sector, Mr. McKevitt said.

As a result, shoppers have moved away from branded, more expensive goods in favor of stores' own-labeled products, Kantar said.

"We can also see consumers turning to value ranges, such as Asda Smart Price, Co-op Honest Value and Sainsbury's Imperfectly Tasty, to save money and together all value own-label lines grew by 12%," Mr. McKevitt said.

Low-cost Aldi and Lidl were among the best-performing grocers over the 12 weeks ended June 12, growing sales by 7.9% and 9.5%, respectively, compared with the comparable period last year, according to Kantar data.

In total, sales across the sector have fallen 1.9% over the 12-week period compared with the same 12 weeks the previous year, but still marked the sector's best performance since October 2021, Kantar said.

Within this, sales over the past four weeks--which includes the four-day Platinum Jubilee weekend, sales grew by 0.4% compared with the same period last year, Kantar said as people celebrated.

In spite of weakening purchasing power, consumers spent GBP87 million more over the Jubilee week than on average for 2022, Kantar said. 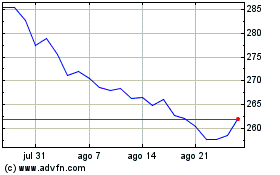 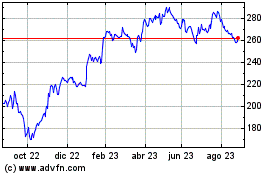 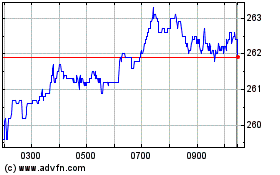