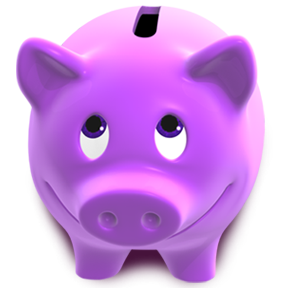 These tests will measure the resilience of the firms against a range of scenarios, and Ofgem will require improvements if weaknesses are revealed.

The regulator's proposals aim to improve risk management in the energy-supply industry. "Today, I'm setting out clear action so that we have robust stress testing for suppliers so they can't pass inappropriate risk to consumers. I want to see more checks on staff in significant roles, and better use of data to help us regulate," Ofgem Chief Executive Officer Jonathan Brearley said.

In addition, the watchdog is implementing requirements for suppliers to undertake self-assessments of their management control frameworks, and to provide assurances to Ofgem. It will also strengthen existing controls, and explore how to tighten rules around the protection of credit balances and payments of Renewables Obligations--which are often left unpaid by suppliers when then go bankrupt.

Meanwhile, Ofgem will extend the period for assessing new supplier licenses to nine months, and launch consultations on how to ensure new market entrants meet appropriate standards and on being able to stop suppliers' expansion plans if they aren't financially resilient.

Since the summer, more than four million British customers have seen their retailers go bankrupt as the sector proved to be ill-prepared to withstand soaring wholesale energy prices.

"Record global gas prices this year have exposed the vulnerability of some energy suppliers to price shocks", Ofgem said Wednesday.

Ofgem said that one of the reasons for this fragility is related to the current price-cap methodology, which sets a cap on customers' bills every six months. This exposes suppliers to risks that are harder to manage at times of price volatility, it said.

The watchdog has now proposed three alternatives to reform the price-cap system.

One option is to retain the existing methodology, but with an enhanced ability for Ofgem to adjust the price cap under "extreme circumstances."

The second alternative is to update the cap every three months, replacing the current half-year review.

The third proposal is to introduce a fixed-term default tariff, with a price fixed for six months, that is set by Ofgem each month, and an exit fee that would potentially decline over the six months.

At least 25 U.K. gas and power suppliers have collapsed over the last few months. Their customers had to be transferred to stronger firms, or "suppliers of last resort." In the case of Bulb Energy, which supplied 1.6 million households, the company had to enter special administration, funded by the government.

When suppliers cease trading, unpaid costs are ultimately passed on to consumers through the bills. The U.K. government had to set aside 1.7 billion pounds ($2.3 billion) just to ensure Bulb customers continued to be supplied, according to a BBC news report.

"The energy industry's priority is to support customers through these next months, but it's right Ofgem is acting to ensure that in future all suppliers are equipped to cope with volatile costs, otherwise more will exit the market--ultimately leaving customers to pick up the bill," industry association Energy UK said.

"Ultimately consumers are paying the price for multiple supplier failures as a result of irresponsible practices and poor business models," Centrica CEO Chris O'Shea said. "Ofgem's measures today are a very welcome first step to the change that is needed to create a well-functioning market," he said. 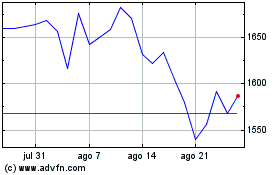 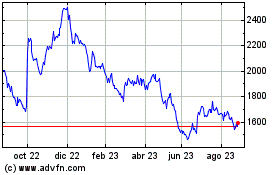 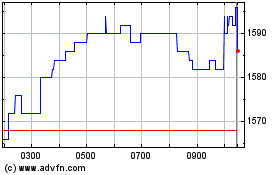