NOT FOR DISTRIBUTION, DIRECTLY OR INDIRECTLY, IN WHOLE OR IN PART, IN OR INTO THE UNITED STATES, CANADA, AUSTRALIA, JAPAN, THE REPUBLIC OF IRELAND OR SOUTH AFRICA OR TO US PERSONS.

Further to the announcement on 7 September 2021, the Company has now successfully sold all of the assets in the Realisation Pool and is pleased to announce the final compulsory redemption of all Realisation Shares (the “Final Redemption”).

The above figure of 69,307,078 may be used by shareholders as the denominator for the calculations by which they will determine if they are required to notify their interest in, or a change to their interest in, the Company under the FCA's Disclosure Guidance and Transparency Rules.

Terms used and not defined in this announcement shall have the meanings given to them in the circular dated 15 March 2021.

This announcement contains inside information for the purposes of Article 7 of Regulation 596/2014. 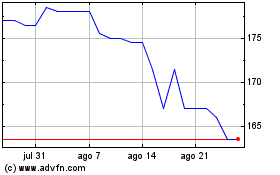 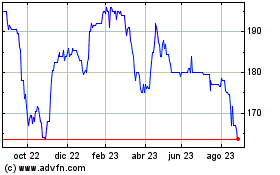 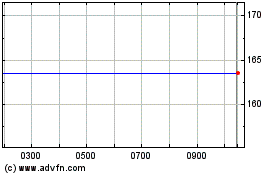