Novartis AG said late yesterday that a U.S. appeals court has changed course over a litigation regarding the exclusivity of its multiple sclerosis blockbuster drug Gilenya and that it plans to challenge the decision.

The Swiss pharmaceutical company said a modified panel of three judges of the U.S. Court of Appeals for the Federal Circuit had found its patent on Gilenya invalid, reversing the court's earlier ruling.

In August 2020, a U.S. federal court in Delaware blocked Chinese drugmaker HEC Pharma Co. from launching a generic version of the drug until the expiration of the Gilenya patent in December 2027. In January 2022, a three-judge panel of the Federal Circuit upheld the Delaware's court ruling but HEC Pharma filed a petition for rehearing.

A split panel on Tuesday reversed the decision, the company said.

HEC Pharma was the only remaining company challenging the patent as Novartis had settled with other drugmakers prior to the patent expiration, the Swiss company added.

"Novartis intends to vigorously defend the validity of the patent and is considering all available options, including current plans to seek review of this decision by the full CAFC, a process which may take several months," the company said.

Write to Maitane Sardon at maitane.sardon@wsj.com 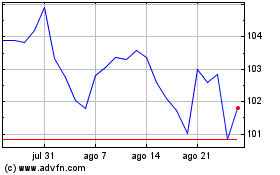 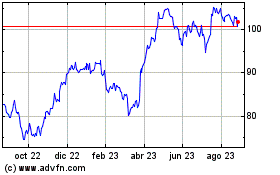 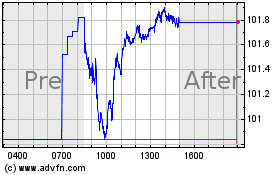