/NOT FOR DISTRIBUTION TO U.S. NEWSWIRE SERVICES OR FOR DISSEMINATION IN THE UNITED STATES/

The Preferred Shares Series 50 will be issued to certain institutional investors at a price of $1,000 per share. Holders will be entitled to receive non-cumulative preferential fixed semi-annual dividends, as and when declared by the Board of Directors of the Bank, payable in the amount of $24.64400000 per share, to yield 7.376 per cent annually, for the initial period to, but excluding, November 26, 2027. Thereafter, the dividend rate will reset every five years at a rate equal to the then 5-Year Government of Canada bond yield plus 4.250 per cent.

Upon the occurrence of certain regulatory events and subject to regulatory approval, the Bank may, at its option and without the consent of the holder, at any time following such occurrence, on not less than 30 days nor more than 60 days' notice, redeem the Preferred Shares Series 50 in whole but not in part at par, plus any declared and unpaid dividends.

BMO Capital Markets is acting as lead agent on the issue. The anticipated closing date is July 27, 2022. The net proceeds to the Bank from the sale of Preferred Shares Series 50 will be added to the general funds of the Bank and will be utilized for general banking purposes.

The Preferred Shares Series 50 will be offered by way of a prospectus supplement to the Bank's short form base shelf prospectus dated March 11, 2022, to be filed on or about July 22, 2022 with the securities commissions and other similar regulatory authorities in each of the provinces and territories of Canada.

The Preferred Shares Series 50 have not been, and will not be, registered under the U.S. Securities Act of 1933, as amended (the "U.S. Securities Act"), and may not be offered, sold or delivered directly, or indirectly, in the United States absent registration or an applicable exemption from the registration requirements of the U.S. Securities Act. This news release shall not constitute an offer to sell or a solicitation of an offer to buy such Preferred Share Series 50 in the United States or in any other jurisdiction where such offer is unlawful.

Serving customers for 200 years and counting, BMO is a highly diversified financial services provider - the 8th largest bank, by assets, in North America. With total assets of $1.04 trillion as of April 30, 2022, and a team of diverse and highly engaged employees, BMO provides a broad range of personal and commercial banking, wealth management and investment banking products and services to more than 12 million customers and conducts business through three operating groups: Personal and Commercial Banking, BMO Wealth Management and BMO Capital Markets. 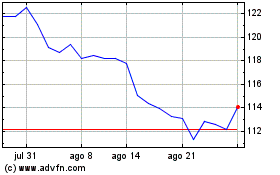 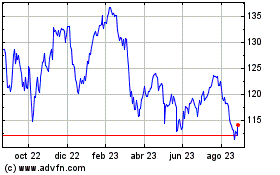 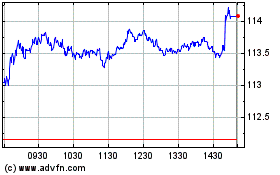