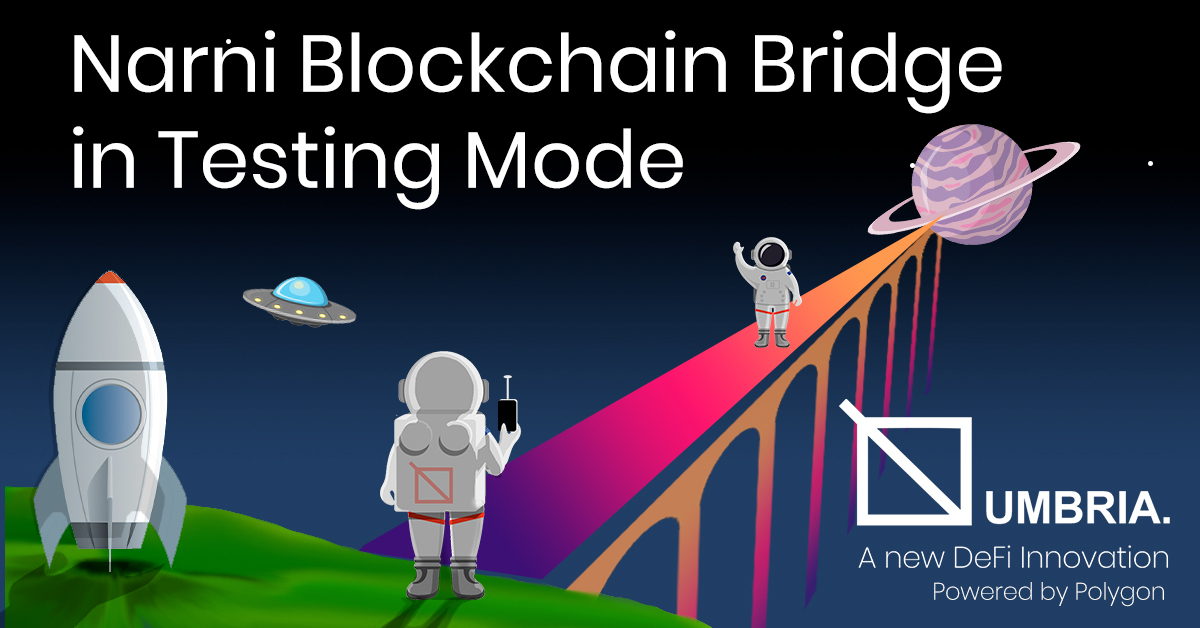 - easier, quicker and cheaper transfer of assets between

Umbria's 'Narni' bridge will facilitate quick, frictionless and cost-effective cross-chain transactions thereby removing the barriers associated with many other bridges. Initially enabling the transfer of UMBR (Umbria's governance token) between the Ethereum Mainnet and Matic Mainnet, the second stage of Narni's development will see it compatible with other assets, and integrating with other blockchains such as Binance Smart Chain and subsequently any EVM (Ethereum Virtual Machine) compatible chain.

The Umbria development team is focused on creating a supreme user experience and promoting blockchain interoperability and compatibility. Currently anyone moving assets from Ethereum to the Polygon network (previously Matic) can experience slow transaction speeds, high fees and the confusing technical challenge of configuring their cryptocurrency wallet to work with multiple chains. By using a different transfer mechanism to comparable bridges, the Narni 'insta-bridge' will ensure users can quickly and economically migrate assets from one network to another in just a few clicks. The Narni insta-bridge will also automatically suggest the correct configuration for Metamask to track assets on the pertinent networks.

Narni will make the superior features afforded by the Umbria DEX and Umbria farms much easier to access and will open up the platform to a wider audience. Another key feature will be the ability to provide liquidity to the bridge to earn high APY. On launch, this facility will be available for UMBR on both the Ethereum and Polygon networks and will be quickly extended to other assets.

Liquidity provision on the Narni bridge will be a compelling proposition for stablecoin farmers, who usually generate low APY when pooling. The developers of Narni expect the majority of bridged assets to be stablecoins such as USDT and USDC - subsequently earning a large volume of fees for the liquidity providers. These fees will potentially generate far greater APYs than those offered in traditional DeFi farming as liquidity is used more efficiently than in traditional AMM pools.

Umbria's Narni bridge, which is named after the famous Bridge of Augustus, a Roman arch bridge in the Italian city of Narni in the Umbria region, is due to launch in a few weeks time for transfers between Polygon-ETH chains.

"The release of Narni will be a watershed moment in providing our community with an improved user experience across our DeFi products and services. Narni will be a hub for transferring between chains and solve the current issue of lack of blockchain interoperability and scalability," commented Barney Chambers, co-lead and co-founder of Umbria Network. "We are moving towards being blockchain agnostic; ultimately Umbria's bridge will realise full frictionless interoperability between a universe of chains."

The Umbria team will be hosting an Ask Me Anything event on its Discord server to answer any questions from the community. The date and time will be announced soon via Umbria's social media channels (Discord, Telegram, Instagram, Twitter, Facebook. Anyone interested in participating can also send an email to hello@umbria.network and will be notified once the time has been finalised.

Umbria is a decentralized protocol that is creating low-cost and easy-to-use DeFi applications by leveraging Layer 2 technology on Ethereum.

It aims to demystify and simplify DeFi and get people accessing innovative financial services and products as well as earning income on their crypto. Using Polygon's (formerly Matic) Ethereum scaling solution, Umbria is developing a suite of popular DeFi features at fractional on-chain cost of many current DeFi platforms with greater transaction speed while maintaining all the cryptographic security provided by Ethereum.

Umbria is forking the best features of current DeFi projects and simplifying the over-complicated user-experience, which currently acts as a barrier to entry for those with limited experience and knowledge of cutting-edge cryptocurrency technologies.

The Umbria governance token is available on Uniswap as well as Umbria's DEX (Decentralised Exchange). Users can deposit cryptocurrency as liquidity in liquidity pools on the Umbria DEX and earn fees from token swapping and earn additional Umbria as an incentive for providing liquidity to certain pairs. UMBR-MATIC LP tokens can be staked in the UMBR-MATIC farm, which is currently paying 248% APY (as of June 7th, 2021).

The Umbria token will also enable users in the network to take control over decision-making and have voting power over the development and governance of Umbria's protocol.

Other facilities will continue to come online (via developers and community initiatives) which will utilise the Umbria protocol and its governance token. 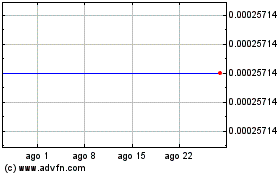 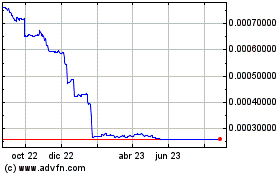 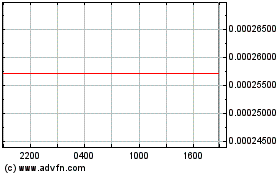