Vivendi’s (Paris:VIV) Annual General Shareholders’ Meeting was held today at L’Olympia in Paris, under the Chairmanship of Yannick Bolloré, with a quorum of 70.95 % present or represented shareholders.

The shareholders approved all 27 resolutions, including those requiring a two-thirds majority.

The Shareholders’ Meeting also approved the distribution of an ordinary dividend of €0.25 per share for fiscal year 2021. The dividend will be paid as from April 28, 2022, and the ex-dividend date will be April 26, 2022.

Details of the voting and a recorded version of the Shareholders’ Meeting will be available on Vivendi’s website at www.vivendi.com/en/shareholders-investors/shareholders-meeting/.

Since 2014, Vivendi has built a world-class content, media and communications group. The Group owns leading, strongly complementary assets in television and movies (Canal+ Group), communications (Havas Group), publishing (Editis), magazines (Prisma Media), video games (Gameloft), live entertainment and ticketing (Vivendi Village). It also owns a global digital content distribution platform (Dailymotion). Vivendi’s various businesses cohesively work together as an integrated industrial group to create greater value. Vivendi is committed to the environment and has set the goal of contributing to net zero carbon worldwide by adopting an approach in line with the Paris Agreements. In addition, the Group is helping to build more open, inclusive and responsible societies by supporting diverse and inventive creative works, promoting broader access to culture, education and its businesses, and by increasing awareness of 21st-century challenges and opportunities. www.vivendi.com 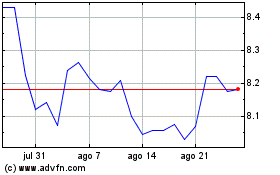 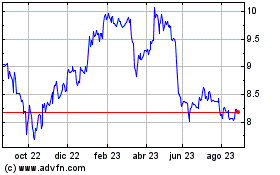 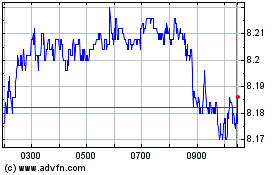