The pound advanced against its most major counterparts in the European session on Thursday amid risk appetite, as the minutes of the Federal Reserve's July meeting showed that officials were willing to slow the pace of interest rate hikes at some point in its fight against inflation.

Fed minutes showed that participants judged that it would eventually become appropriate to slow the pace interest rate hikes in order to assess the impacts of higher rates on economic activity and inflation.

Expectations for a 75 basis point rate hike have reduced following the minutes, with traders seeing a greater possibility of 50 basis point move next month.

Oil prices rose, extending gains from the previous session, as data showed declines in crude and gasoline inventories in the U.S. in the week ended August 12.

Looking ahead, U.S. existing home sales and leading index for July are due out in the New York session. 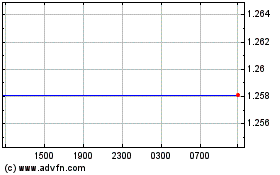