US Dollar vs RUB Noticias

The Russian Ruble plunged against the U.S. dollar in Asian trading on Monday, after Western nations intensified sanctions against Russia amid an escalation of conflict in Ukraine.

Sanctions included cutting key Russian banks out of the SWIFT financial messaging system, as well as banning the transactions of Russia's central bank and freezing all its assets.

Russian President Vladimir Putin decided to put the country's deterrence forces, which includes nuclear arms, on high alert, in response to the Western sanctions for his attack on Ukraine.

The Russian rouble plunged to a record low of 105.98 against the greenback from Friday's close of 83.90. 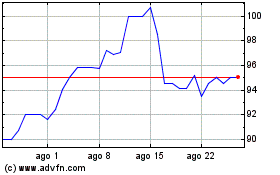 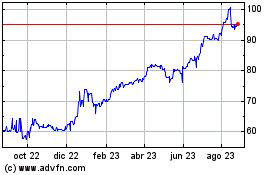 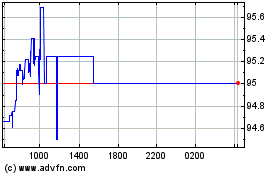